With her arranged marriage in jeopardy, Sheetal Talwar attempts suicide. The woman who talks her out of it claims to be Draupadi — the Draupadi from the Mahabharat, the epic drama about the battle of the Pandavas and the Kauravas three millenia ago. When Sheetal recovers and thanks her, Draupadi asks an expensive and difficult favor. Sheetal tries to evade her obligation to reciprocate — and her life begins to echo Draupadi’s. Sheetal’s very name means cool, and she believes we are so different now — are we? 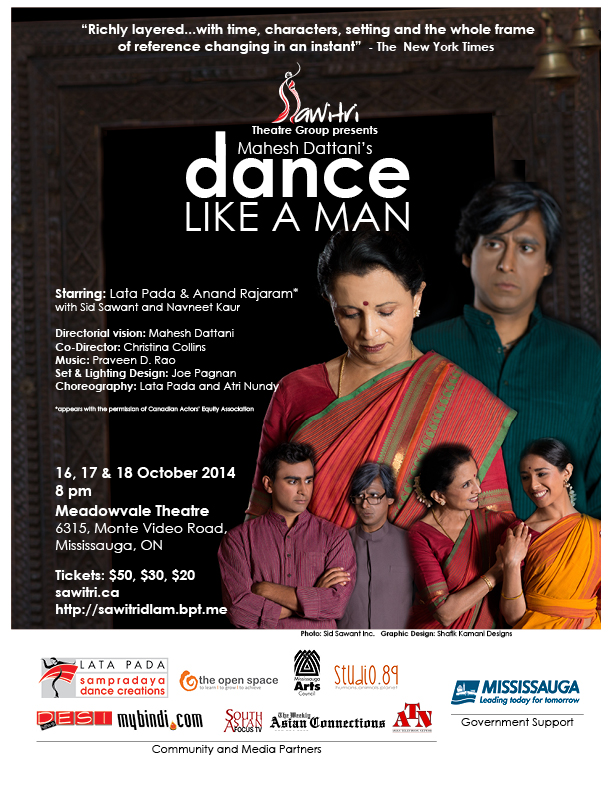 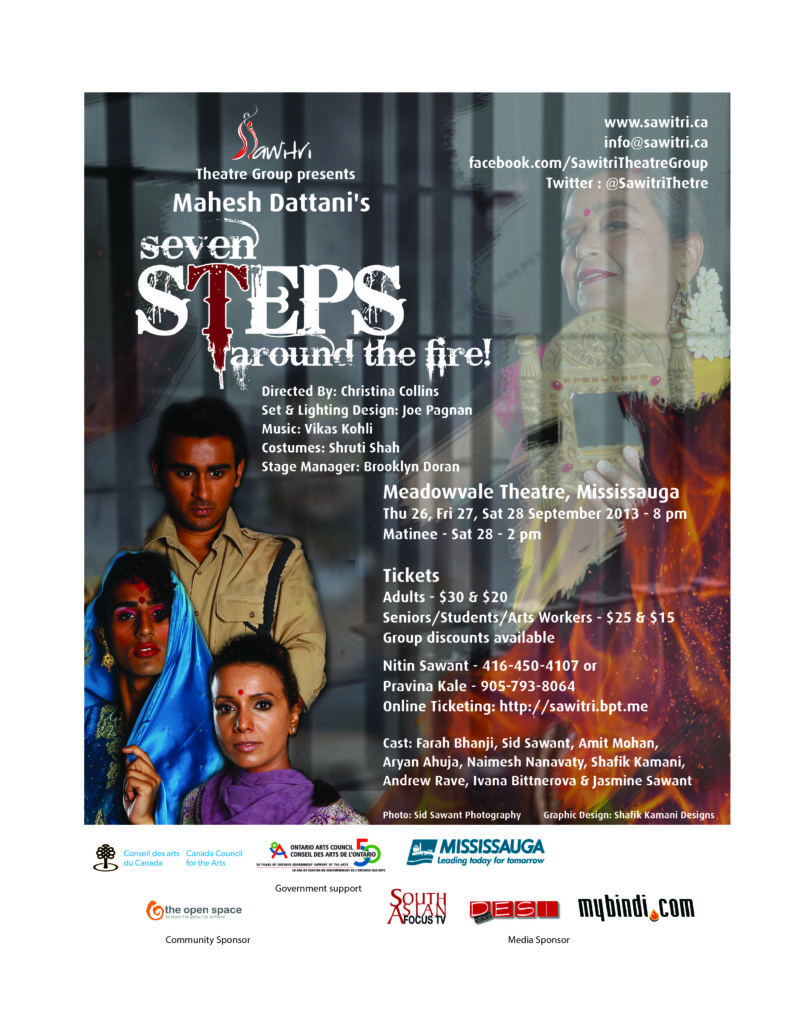