Hana Shafi is a writer and artist who illustrates under the name Frizz Kid. Both her visual art and writing frequently explore themes such as feminism, body politics, racism, and pop culture. She’s published articles in publications such as The Walrus, Hazlitt and This Magazine, and has been featured on Buzzfeed, CBC, Flare Magazine, New York Times, and Shameless. Known on Instagram for her weekly affirmation series, she is also the recipient of the Women Who Inspire Award, from the Canadian Council for Muslim Women. Her first book, It Begins With The Body was selected by CBC books as one of the best poetry books of 2018. Her second book, Small, Broke, and Kind of Dirty is in stores now. 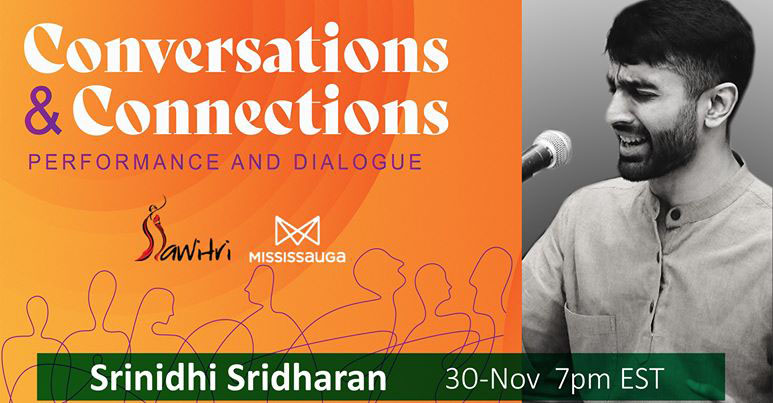 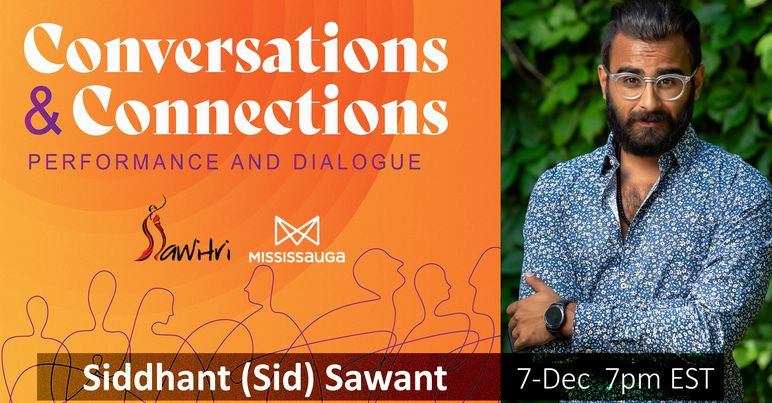 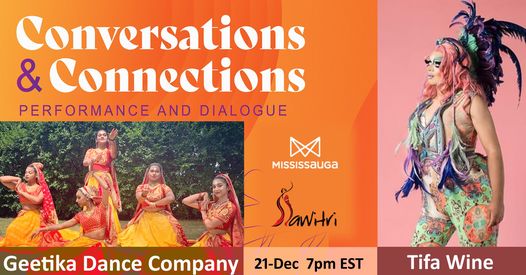 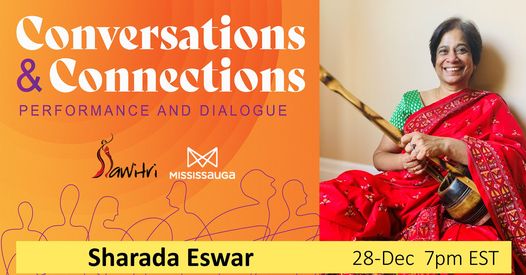